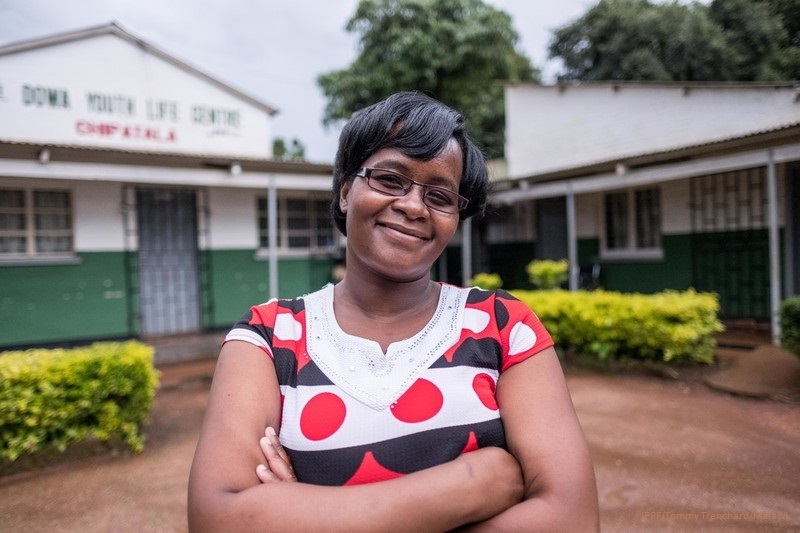 8 March 2021. Today, IPPF Africa Region joins the rest of the world in celebrating the International Women’s Day (IWD). This is a day set aside to reflect, assess, honor and recognize the important ro...

8 March 2021. Today, IPPF Africa Region joins the rest of the world in celebrating the International Women’s Day (IWD). This is a day set aside to reflect, assess, honor and recognize the important role that women play in society. It is a day to celebrate the social, economic and political achievements of women across the world. This year, the IWD theme is ‘Women in Leadership’.

Incidentally, this year’s IWD comes at a time when the world is celebrating the recent appointment of Dr. Ngozi Okonjo-Iweala as the World Trade Organization’s Director General. She becomes the first woman and the first African to ever hold this influential position. Dr. Okonjo-Iweala’s appointment is a significant step towards gender equality, more so where by 2030, the world is expected to have achieved gender equality as set out in the Sustainable Development Goals.

In the African political scene, we celebrate the achievements of women who have held the powerful positions of Heads of State; Ellen Johnson-Sirleaf of Liberia, Joyce Banda of Malawi, and Catherine Samba-Panza of the Central African Republic. In African Parliaments, the efforts of countries like Rwanda, South Africa, Senegal and Namibia have affirmatively taken steps to increase the representation of women. Though this is not enough for the continent, it is still worth noting.

This year’s IWD also comes at a time when the world is reeling from the effects of the unprecedented COVID-19 pandemic. Various players in both the public and private sectors have been involved in curbing the spread of the disease and mitigating its' effects. In different capacities, women have led their countries’ national responses to COVID-19. Most notably are the 12 women Ministers of Health from the countries of Uganda, Ethiopia, Eritrea, Tanzania, Somalia, Republic of Congo, Egypt, Angola, Mozambique, Guinea Bissau, Liberia and Burkina Faso, whose leadership in these influential dockets is significant.

At the grassroots level, women led and continue to lead hundreds of community initiatives in response to the COVID-19 pandemic. They are frontline workers, mobilizers services, community health volunteers and have been involved in the production of millions of sanitizers, masks and protective gear. Initiatives such as Wheels for Life, a free taxi service in Kenya championed by Dr. Jemimah Kariuki saved the lives of hundreds of pregnant women who needed delivery services during the curfew hours.

At the IPPF Africa Region, we remain committed to advancing women’s leadership across all levels. 41% of our Member Associations (MAs) have women as Executive Directors, while 47% of the Youth Action Movement (YAM) - IPPF Africa Region volunteer youth governance arm,  have young women as their Presidents. We have put in place organizational structures, policies and practices that have ensured that women’s growth and success in leadership is not curtailed and we are determined to continue and do better.

While Africa has achieved notable progress in women in leadership positions, we still have a long way to go. There is still a lot more to do to ensure women are treated as equals in positions of power. IPPFAR reiterates its commitment to the achievement of gender equality in the continent.