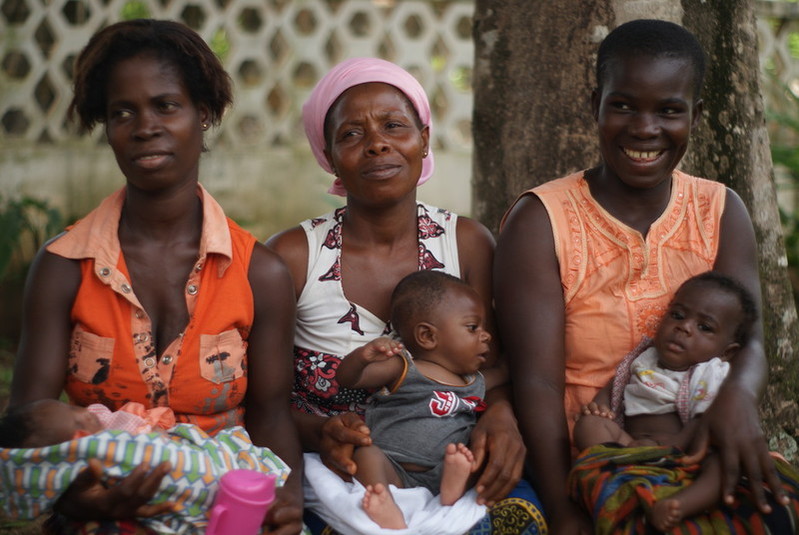 The Central African Republic (CAR) experienced a civil war that largely involved the government, rebel groups and armed militia. The peak of this violence -in December 2013, left thousands of people dead, with thousands of women, children and men being internally displaced, and many others fleeing to neighbouring countries.

The instability caused by the conflict took a huge toll on the political, economic and social growth of the country, with critical sectors such as administration, security, education and public health being greatly affected. Thousands of internally displaced populations were unable to seek treatment for their injuries, diseases and other medical conditions. In addition, they were unable to access much-needed sexual and reproductive health (SRH) services.

IPPF’s Member Association in the Central African Republic; l’Association Centrafricaine pour le Bien-Etre Familial (ACABEF) is credited as one of the leading reproductive health service providers in the country. In its response to the humanitarian crisis resulting from the conflict, ACABEF intervened in many of the internally displaced and refugee camps by offering a wide range of sexual and reproductive health services to the displaced populations located in different sites.

Some of the services that ACABEF provided included:

ACABEF adequately prepared for the provision of these services, including ensuring that all actors were involved in the planning, delivery and management of the services offered.

The collaboration of ACABEF with partners to provide quality SRHR services to the internally displaced was identified as one of the Member Association’s Good Practices during the 3rd Cycle of Accreditation. A Good Practice is an activity or practice that has been proven to work and yields positive results. The sharing of Good Practices by IPPF Member Associations offers learning experiences for their counterparts.

See other Good Practices from our Member Associations:

What’s in a Game? ABUBEF’s use of Playing Cards for Youth SRHR Education