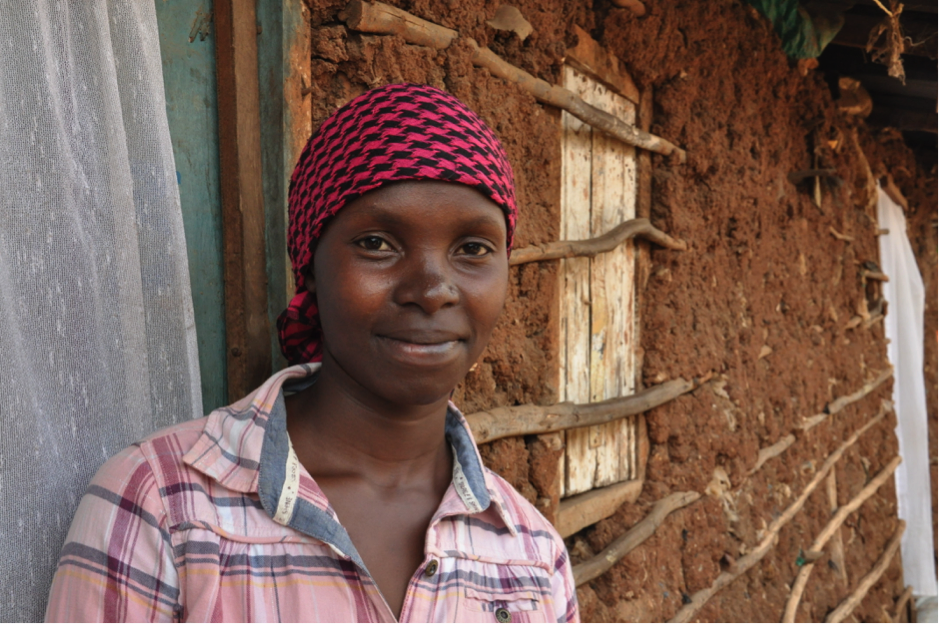 Family Planning is not here to destroy us, but to help us

Her life in a slum in Nairobi

Her life in a slum in Nairobi

At 23, Mercy Atieno has procured four unsafe abortions with the fourth one being nearly fatal.

Mercy grew up in densely populated informal settlement in Nairobi. Access to basic needs was and still is difficult. To her, the possibility for a bright future is a fantasy.

Her mother works hard to fend for her and her siblings. She struggles to buy food and to pay for their education. Her alcoholic father often comes back in the middle of the night; howling and scattering them from the living room that also functions as the bedroom for children. He hurls insults at them and her mother, curses at their existence and wishes that he had never brought them to this earth.

Their shanty - a mud-walled, iron-roofed single-roomed house clearly illustrates the scarcity of resources.

“I started being sexually active at 16. I joined a group of other tough girls in the hood. We call ourselves Maguangi*” She said. Being in this group shields them from sexual and physical violence from boys and men around Kibera.

Mercy remained confidential about her first three unsafe abortions for she considers them “successful”. She chose to speak about the last unsafe abortion that almost took her life away.

“I had a boyfriend who claimed that he loved me and that he would marry me. I had sex with him a couple of times. One day I told him I was pregnant with his child. He said he was not responsible. He stopped calling, he stopped texting and even blocked my number. I was so disturbed. I did not want to disappoint my mother. After all, she had sacrificed a lot for me,” said Mercy Atieno.

“When I told my friends about it, they told me not to worry. We would get rid of the pregnancy the same way we did with the others. They took me to some woman who had earned a good name locally for successfully terminating ‘bigger’ pregnancies than mine.  At this point, mine was already five months and quite noticeable. They helped me raise the money that was required, KES 200 (USD 20). She narrated.

On one evening, Mercy sneaked into the woman’s house. The woman gave her some traditional blend of herbs. She promised her that it would work well in few fours.

She went home and took some needed rest. “That night I could not sleep, I was in so much pain and was bleeding a lot I thought I was going to die.” Mercy added.

She became unconscious. Her mother rushed her to Family Health Options Kenya (FHOK) Kibera Centre, which is few meters from their home. Where she met Aggrey. She was admitted and given medical attention.

“When I woke up, I was feeling much better, I was then given a few days of bed rest. Before I was discharged, I was counselled and advised me to take up a family planning method. I went for a long-term method - the implant. Nowadays, I also use condoms to protect myself from sexually transmitted diseases including HIV” She said.

Mercy closed her story with a word of advise to her peers, “Family Planning is not here to destroy us, but to help us.’’