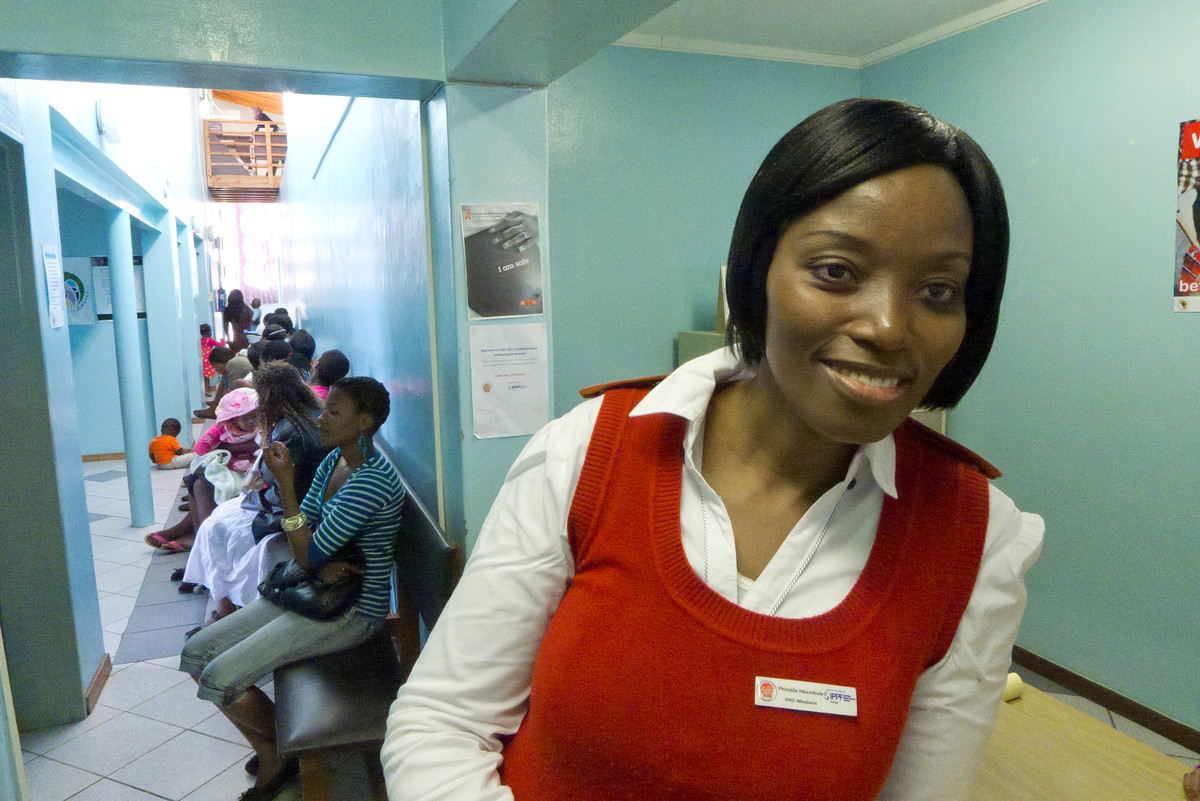 For over 25 years, the world has lived with uncertainty over whether the use of hormonal contraceptives increases HIV risk.

For over 25 years, the world has lived with uncertainty over whether the use of hormonal contraceptives increases HIV risk. This led to the development of the Evidence for Contraceptive Options and HIV Outcomes (ECHO) trial, with the aim of helping to clarify this critical public health concern.

The ECHO trial is an open-label randomised clinical trial that compares three highly effective, reversible contraceptive methods to determine if there is a link between the use of any of these methods to an increased risk of HIV acquisition.

The study took place in 12 sites in four countries across Eastern and Southern Africa -Eswatini (Swaziland), Kenya, South Africa and Zambia between December 2015 and October 2018.

A total of 7,830 women aged 16-35 years were enrolled in the ECHO trial. They were randomly assigned to the three contraceptive methods.

Prior to the start of the trial, some concerns were raised about the feasibility of the study. These included:

a) The feasibility of enrolling and randomizing 7,800 women to different contraceptive methods

b) Achieving high contraceptive method continuation in the trial

Addressing the first concern, the ECHO trial emphasized enrolling only women who were genuinely willing to use any of the three methods. Those who appeared to favor one method over another were counselled and discouraged from enrolling.

During screening, women received extensive counseling on all the risks and benefits associated with each study method.

The study metrics agreed upon prior to the study specified an acceptable enrolment rate and rate of refusal to be randomized. With this regard, plans were put in place to stop the trial if enrolment performance was poor.

In the Kingdom of Eswatini, IPPF’s Member Association -the Family Life Association of Swaziland (FLAS) participated in the ECHO trial. In this implementation site, 502 women were randomized - also with low refusal rates.

Thus, the ECHO trial was established as one with feasible enrolment rates, with the ability to randomize women to contraceptives and still achieve high retention rates. FLAS implemented this study in partnership with ICAP Eswatini and the Ministry of Health.

The ECHO trial results will be released in the coming months.

This was a first clinical trial for the country and therefore, there was so much to learn for both the ethics committee, researchers and service providers who participated in the study. There was also plenty for FLAS to learn from and share.

The results of the ECHO study were published on 13 June 2019. The study found no significant difference in risk of HIV infection among women using one of the contraceptive methods. Speaking following the announcement of the study results, Ms. Zelda Nhlabatsi, FLAS Executive Director said:

“FLAS is happy to have been part of this study that contributed to clarifying a global concern; the uncertainty of whether hormonal contraceptives increase the risk of HIV acquisition. Even though the ECHO results have indicated that the hormonal contraceptives do not increase the risk of HIV acquisition, the study also revealed a high HIV incidence among the study population, which indicates the need to emphasize dual protection (condoms and family planning) among women who seek contraceptives. The message from this study is clear – condoms remain important when you take contraceptives.”

Featured photo: clinician in a waiting room full with women on the background. Photo credit: IPPF/NancyDurrellMcKenna/Swaziland

See other Good Practices from our Member Associations:

Partnership with Armed Rebel Groups in the Provision of SRH Services in Crisis Situations: The Central African Republic (CAR) Experience

What’s in a Game? ABUBEF’s use of Playing Cards for Youth SRHR Education