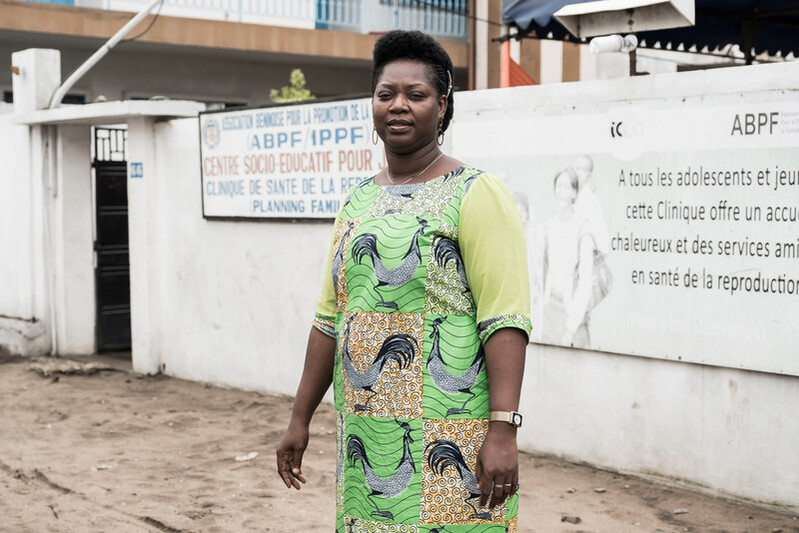 On this first-day of the Regional Safe Abortion Dialogue, organized by the Organisation pour le Dialogue sur l'Avortement Sécurisé (ODAS), IPPF Africa Region reaffirms its commitment to championing an...

24 October 2022. According to the World Health Organization (WHO), 45% of all abortions are unsafe and almost all of these occur in developing countries[1]. An unsafe abortion is a procedure for terminating an unwanted pregnancy either by persons lacking the necessary skills or in an environment lacking minimal medical standards or both.

Unsafe abortions result in the deaths of 47,000 women every year and leaves millions temporarily or permanently disabled[2]. An estimated 93% of women of reproductive age in Africa live in countries with restrictive abortion laws[3]. This means that the countries’ laws only permit abortion in certain cases, often only if there is risk to the woman’s life, her health, the pregnancy is the result of rape, or there is evidence of foetal impairment.

On this first-day of the Regional Safe Abortion Dialogue, organized by the Organisation pour le Dialogue sur l'Avortement Sécurisé (ODAS), IPPF Africa Region reaffirms its commitment to championing and providing abortion care and reducing the number of deaths of women and girls who are forced to turn to unsafe abortion methods for fear of arrests and harassment.

“We applaud ODAS and all the other partnerships and actors who are working tirelessly to expand access to abortion care. Almost 90% of abortions in countries with liberal abortion laws are considered safe, compared to only 25% in countries where abortion is banned. This is a gross violation of human rights. Medical abortion has revolutionised access to care and safe abortion, both inside and outside the health system; and safe and effective abortion self-care means that people can now safely terminate their pregnancies in the privacy of their own homes. These advances must be protected,” said Marie-Evelyne Petrus-Barry, Regional Director of the International Planned Parenthood Federation, Africa Region.

“As one of the leading providers of sexual and reproductive health services in Benin, we are very fortunate that the new law passed in Benin in November 2021, is providing women with expanded options to access abortion care in instances that they may not want, or be able, to continue with a pregnancy.”