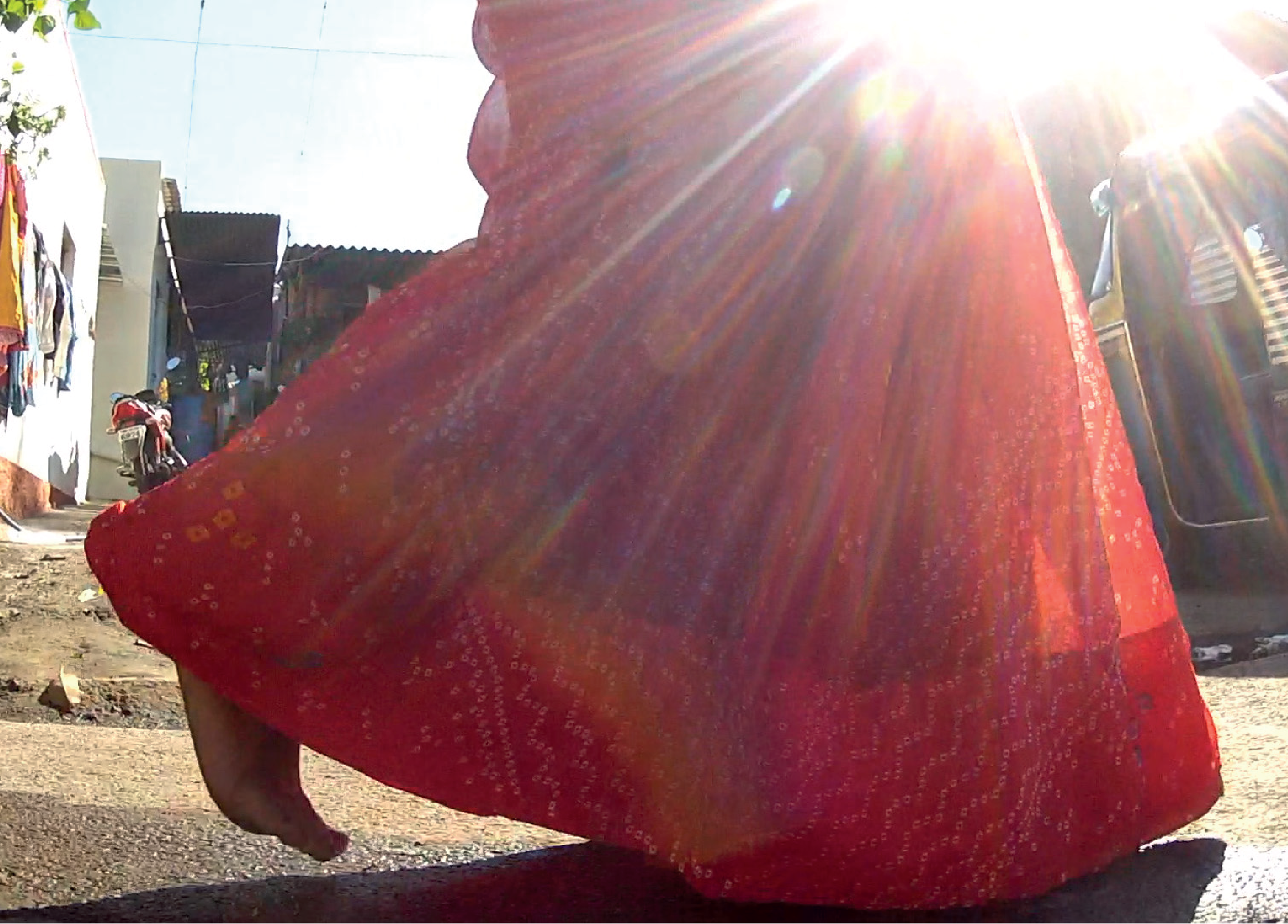 Their Choice, Our Fate

Bilan* is a 17-year-old girl from Dire Dawa in Ethiopia. She is from the Somali community in Ethiopia. Her father and sister died leaving behind Bilan, her mother and grandmother. At the beginning of ...

When they married me off, in their hearts of hearts, they felt that they were doing the right thing because they wanted a better life for me. Although I did not want to get married this young, I had no choice. In the recent past, two girls from my neighbourhood got pregnant out of wedlock and abandoned their children in the local hospital. Being pregnant while unmarried is unacceptable in the Somali Muslim community. When the story came out, my family decided that this was not going to be my fate. If I got pregnant before marriage, my mother and grandmother would have to bear the shame, furthermore the community would blame them for my immorality. With this in mind, they forced me to get married.

(Bilan stares into space and weeps uncontrollably). This still hurts me. Although I eventually accepted to get married, it was with a lot of bitterness because I wanted to complete school. I was in the eighth grade when I dropped out of school. When I moved in with my husband I came up with a plan; to get vocational training. I talked to my uncle about going to his salon to learn hairdressing and the salon business generally, to which he agreed and was open to helping me. When I requested my husband to allow me to go for this training, he refused. He did not want me to work. He wanted me to stay home while he worked. Unfortunately, his income was meagre and could not sustain us.  I got frustrated. It was also an unhappy environment for me. I asked him for a divorce and he obliged.

Unfortunately, when all this happened I got sick, when I went to hospital, they told me I was pregnant. I refused to accept this. How could I be pregnant now with all the plans I had? Since I did not trust the results, I went to another hospital and they confirmed the same. I realised that I must have conceived when I missed some of my pills. I estimate this to be about 12 weeks ago. This situation made me restless and troubled me a lot. I couldn’t imagine having a baby all by myself. Now that I was single single it will bring shame to my family, I also did not want to raise a baby without its father. I don’t want my fate to be that of my baby’s. I would like my children to be born in a marriage setting. I also want my children to get an education, something that I did not get.

I first heard about family planning (FP) from my sister. She is using injectables which she got from the government hospital. I went to the government hospital where they strongly encouraged me to use the injectable, which I did not want, I preferred pills (microgynon). When I told my sister that I wanted to use my method of choice and get more information on family planning she advised me to go to the Family Guidance of Ethiopia (FGAE) clinics as they have a wide range of quality services.

She also told me that they are very supportive and once I went there, their services were for life. My visit there was very productive. After counselling I felt that I was not in the state of mind to have a child, there was too much at stake. I knew then that I needed to terminate the pregnancy. I selected medical abortion because I did not want anyone inserting instruments in me. I also decided to take up the implant as my preferred family planning method because I do not want to worry about getting pregnant before I achieve what I want to do in life. Initially, I was afraid of pain associated with getting the implant but the service provider assured me that I would not feel any pain. I honestly did not even realize when it was put because the service provider kept me occupied throughout.

I would recommend FGAE to my friends and people in my community. Their services are good and dispel any fears and misconceptions about reproductive health one has. I also like that they do not discriminate, their services promote clients’ privacy and confidentiality. I came with a friend and they do not even know what services I came for. I would like to see FGAE reaching women in my Kebele so that they can provide information to girls on unsafe abortion and FP. Many of the unplanned pregnancies among girls in my community can be prevented.  When I came for the services I did not have any money so FGAE provided these services for free. I would want girls in my community to know that they can come here and I would want them to take up a method based on counselling and not misinformation provided by neighbours and friends in the community.

FGAE is a Member Association (MA) of the International Planned Parenthood Federation Africa Region (IPPFAR). IPPFAR is the leading sexual reproductive health provider in the region with over 94 million SRH services offered in 2016 alone. Contraception and HIV services take up the bulk of the services provided. Currently, abortion services are available within the countries that have permitted it within their laws and policies.

*Name has been changed to protect the identity of the individual