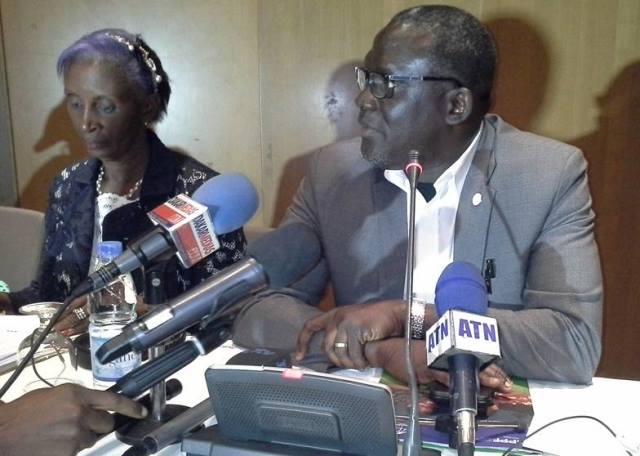 The Africa Parliamentary Forum on Population and Development (FPA) held its statutory General Assembly (GA) in Dakar, Senegal on 24 November 2016. The FPA GA which is held every three years, was organized by the International Planned Parenthood Federation Liaison Office to the African Union, acting as FPA Secretariat, and the United Nations Population Fund (UNFPA). The General Assembly was attended by 70 Members of Parliament from 30 countries including Deputy Speakers of Parliament from Benin Mali, Niger and the host country Senegal, representing the four regions of Sub- Saharan Africa (East, South, Central and West).

Related: Parliamentarians are Key to Realizing Demographic Dividend in Africa

The highlight of the General Assembly was the election of the new Executive Committee: Hon. Marie Rose Nguini Effa (Cameroon) and Hon. Paul Chibingu (Malawi) were elected respectively as President and Vice President of the forum.

The following constitutes the entire membership of the new Executive Committee by sub-region.