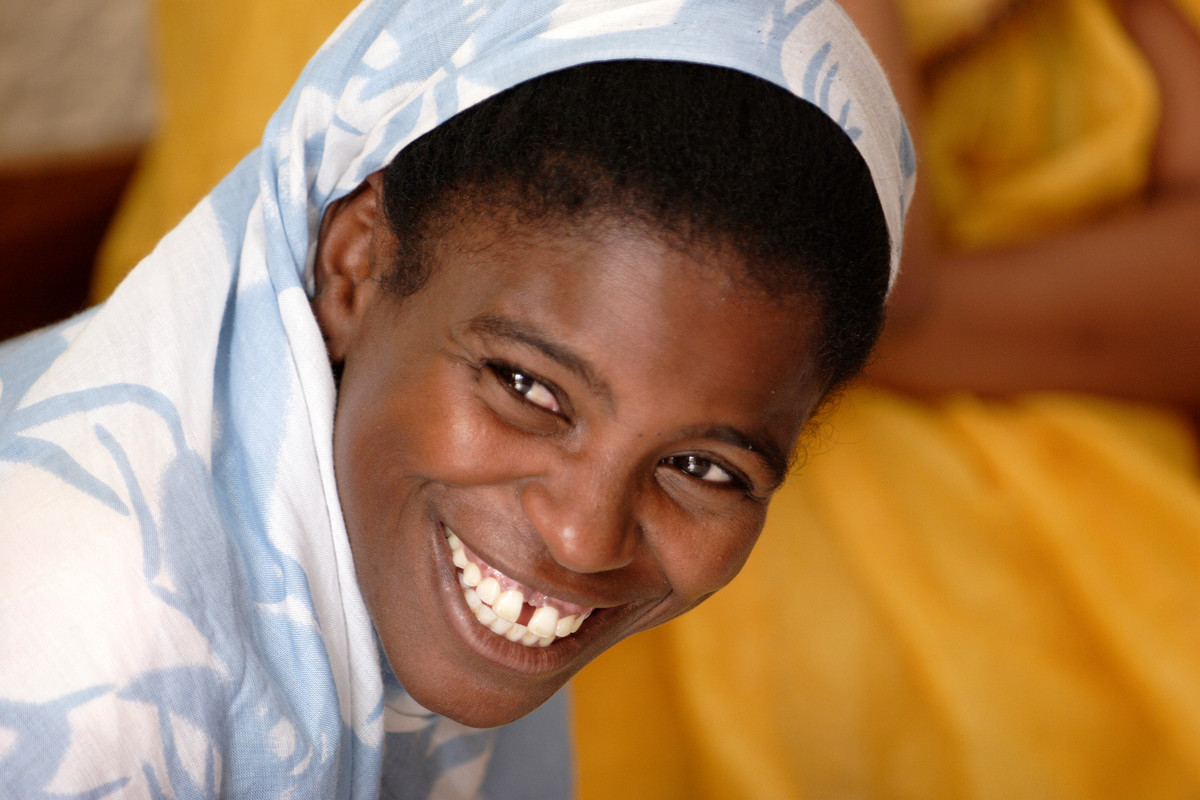 Despite the numerous global, regional and national protocols and legislative instruments to abolish female genital mutilation (FGM), the cruel and inhuman practice is still widely practiced by many tr...

Despite the numerous global, regional and national protocols and legislative instruments to abolish female genital mutilation (FGM), the cruel and inhuman practice is still widely practiced by many traditional communities in Sub-Saharan Africa as a right for passage for girls. The United Nations estimates that he outmoded and life threatening customary practice  affects at least 200 million young girls and women globally; many of whom are in Sub-Saharan Africa. According to the UN Women, in Somalia, Guinea and Djibouti, 98%, 97% and 93% respectively of women aged 15 to 49 have undergone FGM.

Apart from abusing the rights of women, the crude way of performing the practice, endangers the reproductive health of thousands of young girls who are forced to go through it. In many instances the extent of mutilation affects the physical well-being and the health of the victims. The psychological trauma associated with the practice, affects the self-esteem and dignity of those who are forced into it. The call by the AU to Harness the Demographic Dividend for the socio-economic development of Africa would become a mirage if the future of young girls and women are destroyed through FGM. The time has come to establish more humane and better systems to prepare young girls to graduate into womanhood. In this way, a critical mass of assertive and critical thinkers of a new generation of women would be created to contribute towards  achieving  the African Union (AU) Agenda 2063 and the Sustainable Development Goals (SDGs).

As the International Planned Parenthood Federation Africa Region (IPPFAR), we take the stand that FGM must be purged! It has no health benefits to women but only harm. It erodes the gains we have made in Human Rights over the years. As the leading voice of sexual reproductive health rights in sub-Saharan Africa, we speak for the voiceless girls and young women who suffer this injustice. This practice combined with the conflicts, child marriage and teenage pregnancy specifically affects girls and young women. This brings a unique yet precarious destruction of basic human rights to health.

This is why we need to be the champions in protecting their right to health and their access quality health services.

The International Planned Parenthood Federation Africa Region (IPPFAR), wishes to reiterate the need for complete and total abolishing of the practice. As the leading voice of sexual and reproductive health rights (SRHR) in Sub-Saharan Africa, we speak for the voiceless girls and young women who suffer this injustice. IPPFAR is committed towards ensuring the achievement of SDGs 3 and 5 – Universal Access to Health and Gender Equality respectively. Through our Member Associations in 42 Sub-Saharan countries, we will safeguard, defend and promote SRHR.

As world celebrates the International Day of Zero Tolerance for FGM, we call on the international community, governments, civil society organisations (CSOs) and state actors to come together to protect the rights of girls and women. With purpose of unity and dedication, the practice of FGM will be eliminated to save the lives and restore the dignity of millions of girls and women, particularly in Sub-Saharan Africa.