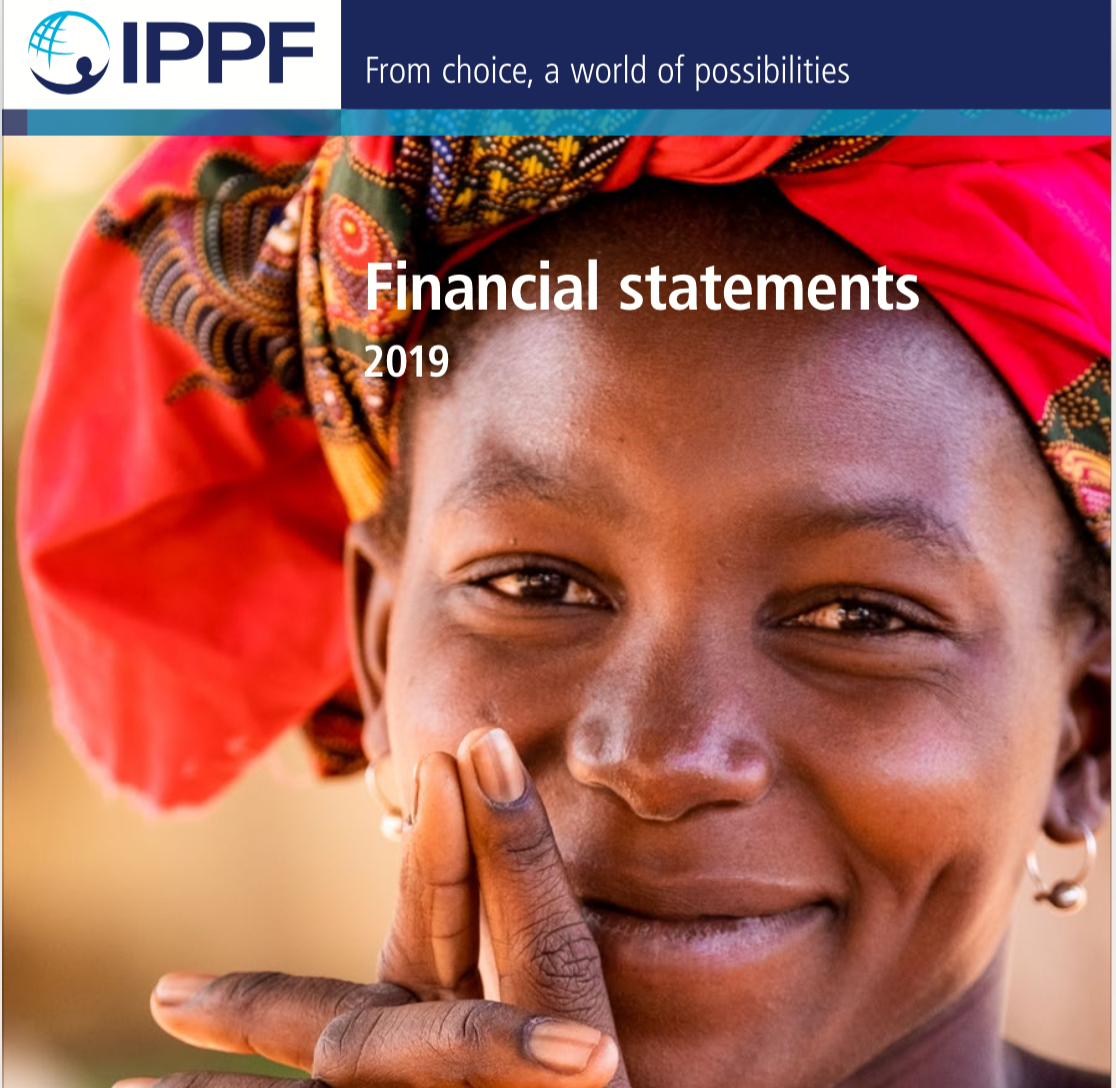 Unrestricted total income and restricted income rose by US$1.9 million and US$49.86 million respectively.

IPPF’s main source of funding is government grants, which account for 88 per cent (2018: 81 per cent) of total income. In 2019 unrestricted government funding increased by US$2.2 million

Restricted government funding amounted to US$87 million, up from US$35.2 million in 2018. A full analysis of restricted projects balances. The following Governments were the major contributors to

the restricted funding of IPPF: Government of United Kingdom,through the WISH programme in Africa, South Asia and the Arab World US$59.23 million, the European Commission supported the

The governments of the Netherlands, Norway, UK and an anonymous donor also provided funding of US$5.64 million to the Safe Abortion Action Fund.

Grants from multilateral donors and other sources decreased by 13 per cent from US$20.7 million to US$18.1 million.

A significant factor in the decrease was US$0.6 million from GIZ, US$0.26 million from Anonymous donors, and US$0.7 million decrease from the David and Lucile Packard Foundation.