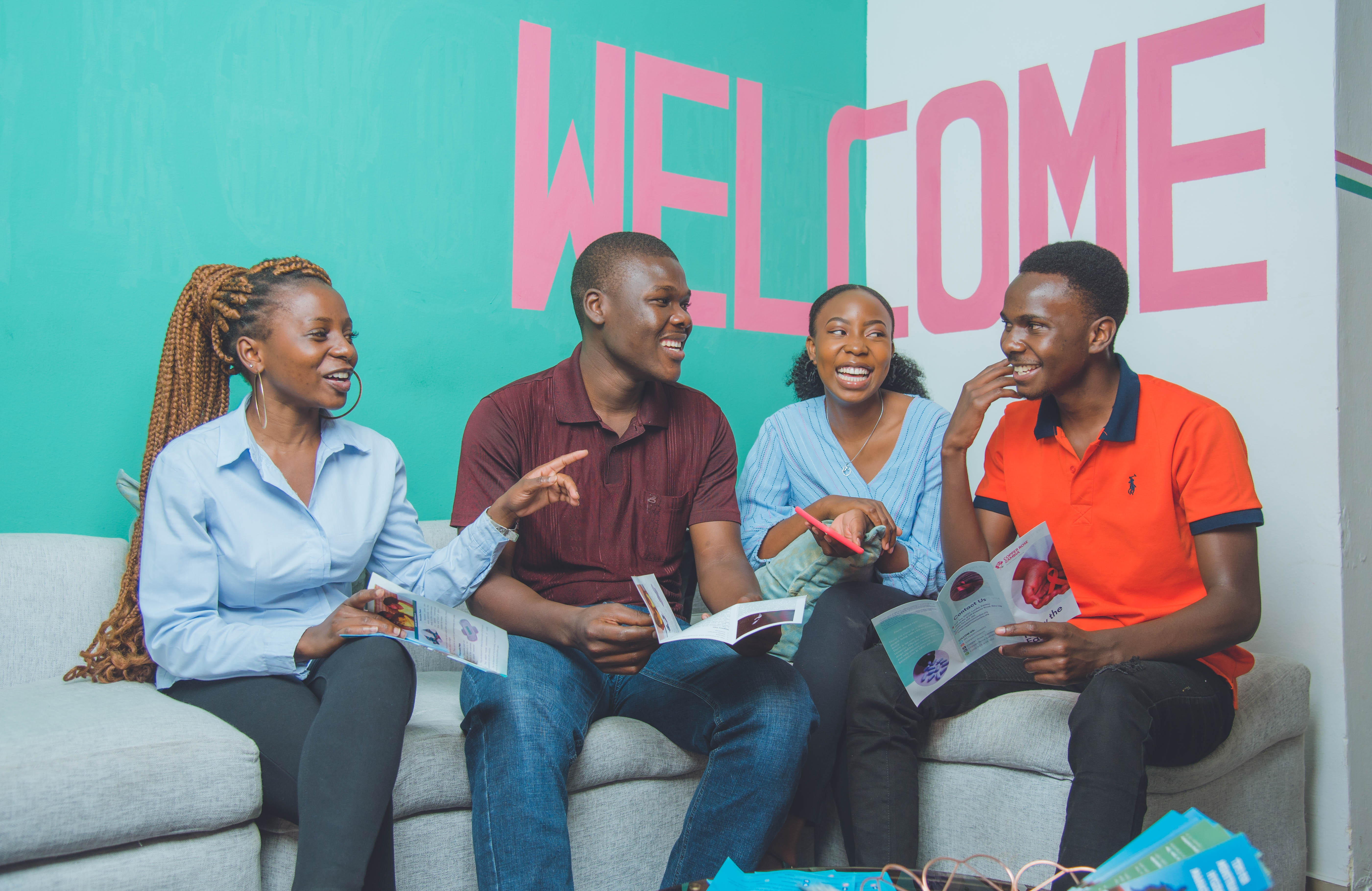 Despite the many barriers to access safe abortions, Zambia has among the most liberal abortion policies in Sub-Saharan African. Learn more about the work of Copper Rose Zambia, a Safe Abortion Action ...

Although abortion is technically legal in Zambia, the reality of getting an abortion is far more complicated. The abortion law has many barriers in practice, policy and implementation levels. This has contributed to unsafe abortions which remain a significant problem causing deaths and disability across the country. Although evidence on the incidence and consequences of unsafe abortion in recent years is scarce, studies from the early 2000’s identify the common methods used across the country, such as ingesting toxins like detergent and inserting cassava sticks in the cervix. While information and utilization of legal abortion is becoming more common, high levels of unsafe abortions continue to persist.

In an effort to raise awareness on safe abortion, Copper Rose Zambia (CRZ) has worked in Petauke and Nyimba districts of Eastern province on the Safe Reproductive Health Awareness Project. The project involved engaging stakeholders to raise awareness on safe abortion services being offered at various rural health facilities in the districts. The goal of the project was to reduce unsafe abortions among adolescents and young girls in the Eastern Province of Zambia. In 2020, the province recorded over 12,000 teenage pregnancies and over 1,000 complications resulting from unsafe abortions majority being from Nyimba and Petauke.

Copper Rose Zambia led safe abortion awareness community outreaches at one of the colleges providing health sciences in the district. We sensitized the students on the laws available in Zambia with regards to Termination of Pregnancy (TOP) and the services offered at health facilities. The response from the students was positive as most of them did not know that safe abortion is legal in Zambia and that health facilities offers such services – they shared that this information is not readily available to most Zambians because of cultural stigma and religious beliefs.

Through this work we met a 21-year-old girl called Chisomo. She told us that she had unprotected sex and became pregnant. She thought it was best to terminate the pregnancy because she was still in school. During one of our community awareness sessions, Chisomo reached out to the CRZ peer educators for guidance as she was planning to visit a witch doctor for an unsafe abortion. CRZ shared more information with her and referred her to the hospital for a safe abortion. Following up with her, CRZ found that when she reached the hospital, she was sent to a safe abortion screening room, the service provider who was in charge of conducting the service asked her a number of uncomfortable questions and later told her she couldn’t perform the abortion on her because she was young and it’s a sin to terminate a pregnancy for “no reason”. The health care provider imposed her beliefs about abortion and hence this made the girl very uncomfortable. She left the facility and the service was not performed. Days later, her parents were informed that their daughter visited the health facility for an abortion. Chisomo was forced to go through the pregnancy causing her to drop out of school and raise the child on her own. This shows the many layers of barriers a young woman can face trying to access healthcare.

To this end, we continue to deliberately share information on safe abortion in many areas of our work. For example, on the Safe Abortion Project, CRZ focused on training health care providers in Values Clarification and Attitude Transformation so that their beliefs are not imposed on their clients. As the project was being implemented, it was found that there is a need to shift mindsets of health care providers in order to allow more young women access to safe abortion services at health facilities. CRZ firmly believes in access to information so that women can make the right decisions for themselves. 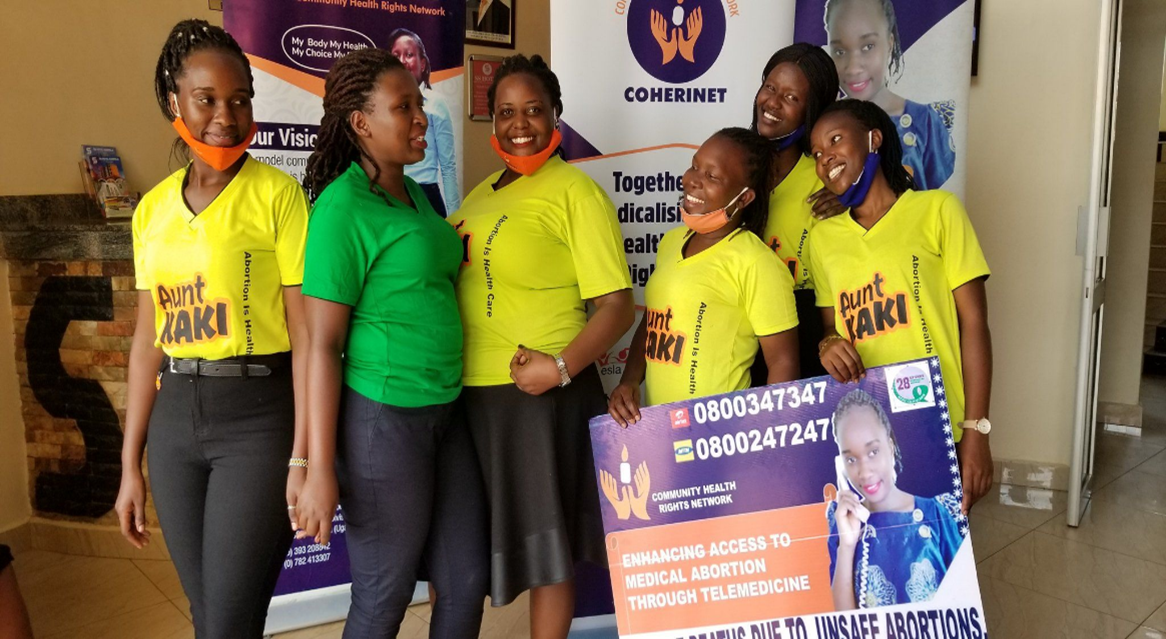 International Safe Abortion Day, 28 September 2022: we highlight the work of the Community Health Rights Network (COHERINET), an organization that aims to advocate, advance, promote and defend the… 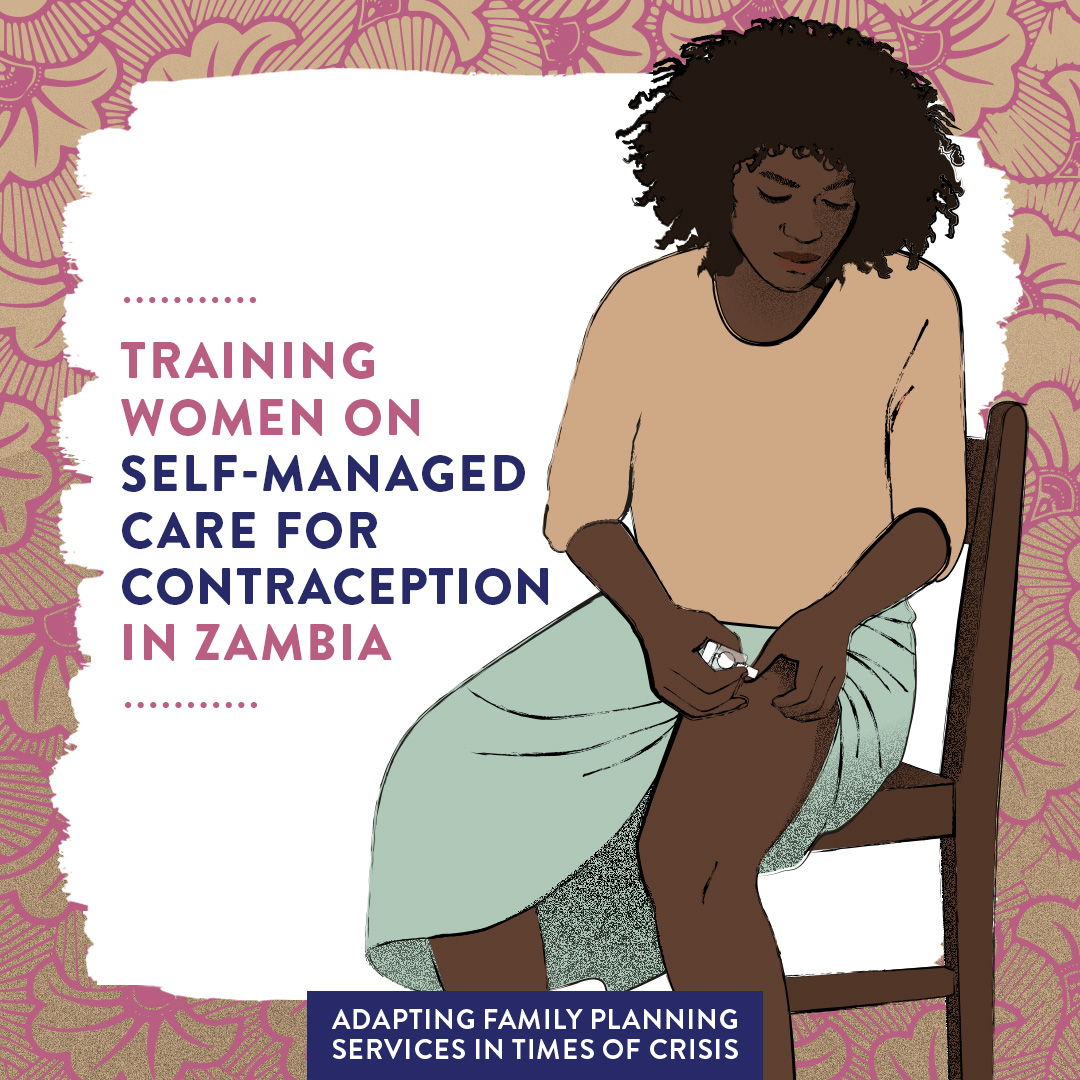