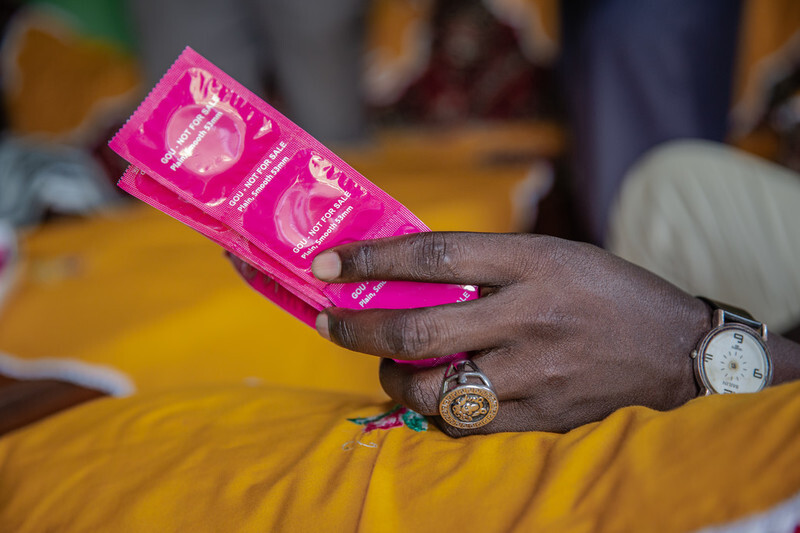 IPPF Africa Region has urged the Ugandan Government to review its decision to suspend Sexual Minorities Uganda (SMUG) and to work towards accommodating the organization's mandate of advancing the righ...

SMUG has provided sexuality education and advocated for LGBTIQ+ healthcare since 2004 and is well-known for providing services and guidance to the LGBTIQ+ community in Uganda. The organization also contributes to Uganda's health goals, including the country's HIV/AIDS strategy, which includes the provision of healthcare to vulnerable and marginalized populations.

Although SMUG applied to the Uganda Registration Services Bureau (URSB) in 2012, the URSB  declined the organization's request on the grounds that SMUG was "operating illegally", a position the organization petitioned with no positive response.

In a clear case of harassment and restrictions against Ugandan rights groups working on LGBTQI+ rights, the URSB further asserted that registering SMUG's name would be difficult, calling it "undesirable and un-registrable".

In response to the ban, Marie-Evelynne Petrus Barry, Africa Regional Director for the International Planned Parenthood Federation (IPPF), urged the Ugandan Government to review its decision to suspend SMUG and to work towards accommodating the organization's mandate of advancing the rights of the LGBTIQ+ community in Uganda. She said:

"As a global human rights organization and the world's largest sexual and reproductive healthcare provider, the International Planned Parenthood Federation upholds the rights of all people, regardless of their sexual orientation.

"The Ugandan Government's ban of SMUG has created huge anxiety among health service providers, human rights defenders, and members of the LGBTIQ+ community, who risk their lives daily so that LGBTQI+ people can access healthcare and information just as any other person would.

"We ask the Ugandan Government to urgently reconsider its decision to suspend SMUG and to put an end to laws and policies that criminalize, target and endanger members of the LGBTIQ+ community and the organizations that advocate for their rights."

"IPPF works to ensure that people with diverse sexual orientation, gender identity and/or expression, and sex characteristics (SOGIESC) – including lesbian, gay, bisexual, trans, and intersex people have access to the full set of human rights enshrined in international human rights laws. IPPF is willing to work with the Ugandan Government and other stakeholders to ensure that all Ugandan people can access these rights without restraint."

The International Planned Parenthood Federation Africa Region (IPPFAR) is one of the leading sexual and reproductive health (SRH) service delivery organizations in Africa and a leading sexual and reproductive health and rights (SRHR) advocacy voice in the region. Headquartered in Nairobi, Kenya, the overarching goal of IPPFAR is to increase access to SRHR services to the most vulnerable youth, men and women, in sub-Saharan Africa.

Supported by thousands of volunteers, IPPFAR tackles the continent's growing SRHR challenges through a network of Member Associations (MAs) in 40 countries. We do this by developing our MAs into efficient entities with the capacity to deliver and sustain high-quality, youth-focused and gender-sensitive services.

We work with Governments, the African Union, Regional Economic Commissions, the Pan-African Parliament, and United Nations bodies, among others, to expand political and financial commitments to sexual and reproductive health and rights in Africa. 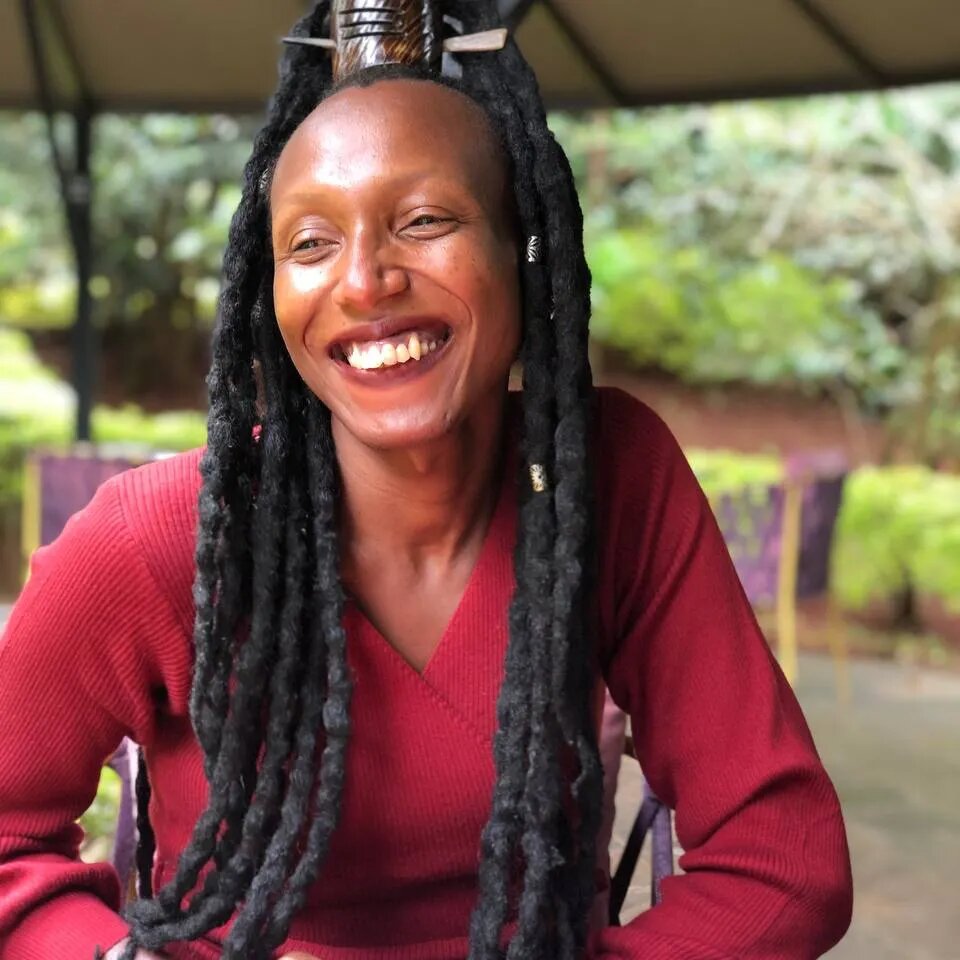 Arya Jeipea Karijo is a 40-year-old transgender woman living in Nairobi, Kenya. On this International Transgender Day of Visibility, we learn more about her experiences and those of the transgender…