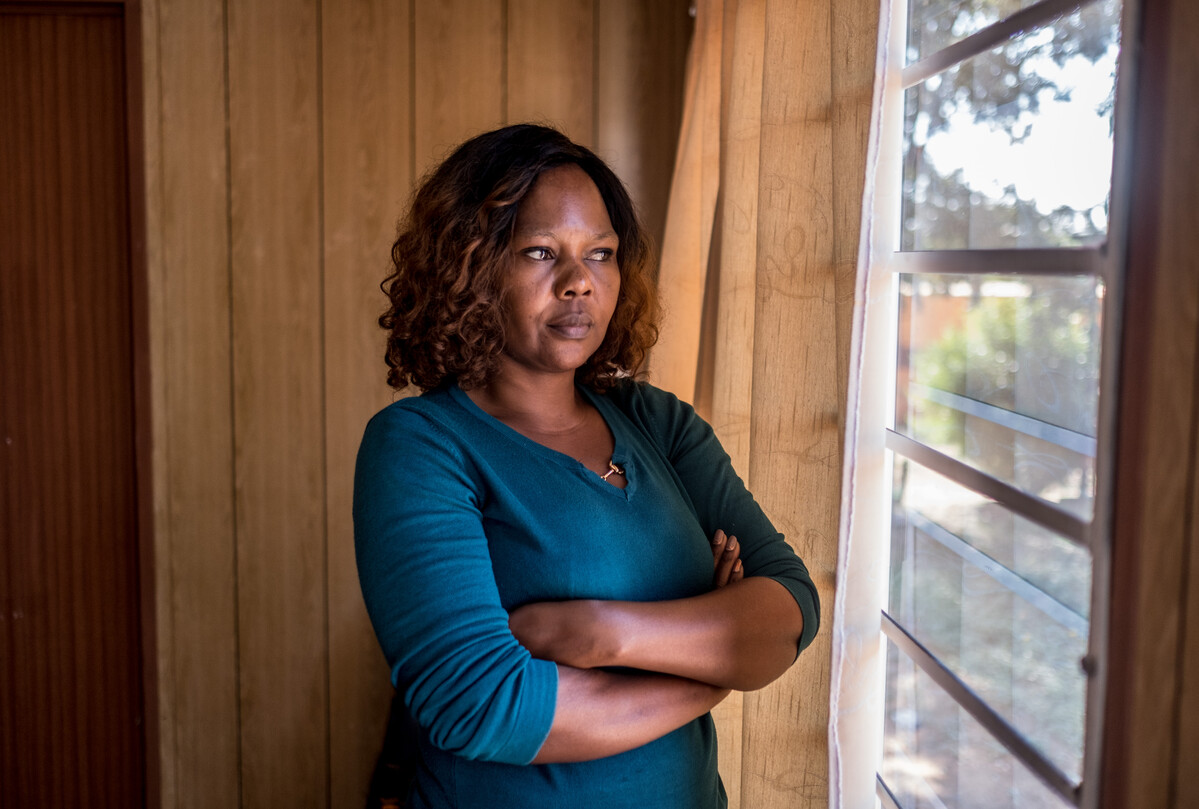 Overturning Roe v. Wade is the biggest blow to women's health and rights in recent U.S history. It removes 50 years of safe and legal abortion across the U.S. and puts the lives of millions of women, girls and gender diverse people into the hands of state legislators – many of whom are Conservative extremists who are anti-woman, anti-LGBTI+ and anti-gender.

By continuing this attack on women's bodies and forcing them to carry pregnancies to term, the highest court in the United States has reached its lowest point, robbing millions of their liberty, bodily autonomy and freedom - the very values the United States prides itself on. The decision is also out of step with the America people, the majority of whom support access to abortion care.

"The fallout from this calculated decision will also reverberate worldwide, emboldening other anti-abortion, anti-woman and anti-gender movements and impacting other reproductive freedoms. The justices who put their personal beliefs ahead of American will, precedent and law will soon have blood on their hands, and we are devastated for the millions of people who will suffer from this cruel judgment", said Dr Alvaro Bermejo, Director of the International Planned Parenthood Federation.

“We know from our experience in sexual and reproductive health and rights that extremist groups and lawmakers opposed to gender equality have fought long and hard to control women’s and girls’ bodies. These groups play politics with the bodily integrity of women and girls, denying scientific findings and challenging well-grounded evidence that banning abortion does not stop women from choosing to have the procedure, only forcing them to turn to potentially dangerous alternatives. These groups also force health care providers to choose between saving a woman’s life and facing criminal charges. There is no such thing as preventing abortion; there is only banning safe abortion”, said Marie-Evelyne Petrus-Barry, International Planned Parenthood Federation, Africa Region (IPPFAR) Regional Director.

She further added that “while the US may be regressing and rolling back on the human rights of women and girls, we now look to other countries including Benin and Kenya, which have recently signalled their commitment to protecting and fulfilling the rights of women and girls to access safe abortion care. These countries now lead the charge, and we as global voices in reproductive rights worldwide, must continue working hard to make these rights a reality, while maintaining and building on them.”

The International Planned Parenthood Federation Africa Region (IPPFAR) is one of the leading sexual and reproductive health (SRH) service delivery organization in Africa, and a leading sexual and reproductive health and rights (SRHR) advocacy voice in the region. Headquartered in Nairobi, Kenya, the overarching goal of IPPFAR is to increase access to SRHR services to the most vulnerable youth, men and women in sub-Saharan Africa.

Supported by thousands of volunteers, IPPFAR tackles the continent’s growing SRHR challenges through a network of Member Associations (MAs) in 40 countries. We do this by developing our MAs into efficient entities with the capacity to deliver and sustain high quality, youth focused and gender sensitive services. We work with Governments, the African Union, Regional Economic Commissions, the Pan-African Parliament, United Nations bodies among others to expand political and financial commitments to sexual and reproductive health and rights in Africa.